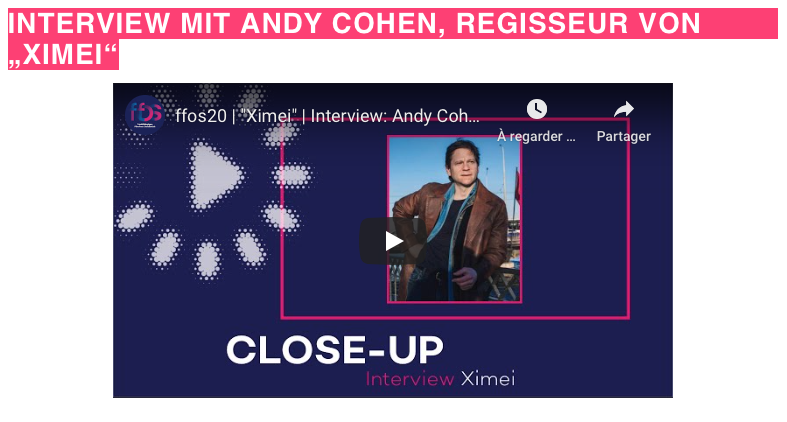 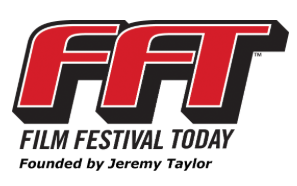 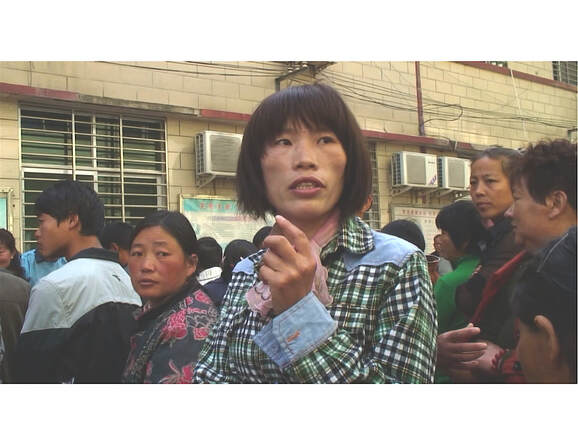 Review: ‘Ximei’ chronicles a Chinese woman’s fight for AIDS victims
​"No wonder China was so concerned about the production of “Ximei”; the documentary shines a light on the government’s shameful treatment of its citizens with AIDS — many of whom contracted the disease because of the country’s policies. But this isn’t simply a damning indictment of the nation; it is a hopeful celebration of one woman’s activism and kindness in the face of her own struggle with AIDS."
READ MORE

" If the Chinese government isn’t careful, the world will give Liu Ximei the Nobel Peace Prize. "
- ROGERSMOVIENATION
READ MORE 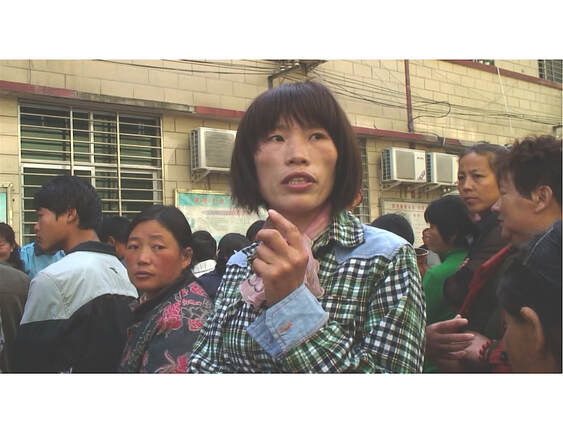 "My face used to be round," says Ximei sadly, powdering her sunken cheeks for a special occasion. She misses her long hair too. One days, years ago now, it got caught in farm equipment. She woke up in hospital two days later. Whilst unconscious, she had been given a transfusion, and it was this that sealed her fate. But Ximei isn't quite like the other peasants afflicted in this way. She can read, she knows her rights, and she has never stopped working to improve the lives of everyone living with HIV or AIDS.
READ MORE

China and the Golden Veins of Henan: A film-maker’s view
Chinese speculators rolled into Henan Province in the late 1990s to stake their claim. But it wasn’t gold they were after – it was blood. Blood as pure as the province’s peasants. Geneva-based film-maker and writer Andy Cohen writes about his experience shooting a documentary (Ximei, 2019) on China’s ‘poisoned’ blood scandal infecting more than 300,000 victims with HIV/AIDS – and then the Beijing government's efforts to do everything possible to cover up the scandal.
Andy Cohen’s documentary, XIMEI (2019), was premiered at the 18th International Film Festival and Forum on Human Rights  (FIFDH) in Geneva, Switzerland, in March, 2019.   ​

Amongst the highlights of this edition of the festival is the world premiere of the documentary film XIMEI which is about an AIDS-infected peasant woman from rural China's Henan Province. Lui Ximei got AIDS infected in the late 1990s, when the Chinese government encouraged poor villagers to sell their blood plasma. Blood donors as well as blood recipients were infected with HIV from contaminated equipment, which kicked off an epidemic. ...

​"I am very happy and proud about this film. For me and my friends who are concerned with this issue, it's a medium to talk about our situation and to make what we are fighting for public. For too long I was fighting all by myself," Liu Ximei told Euronews in an interview.
READ MORE